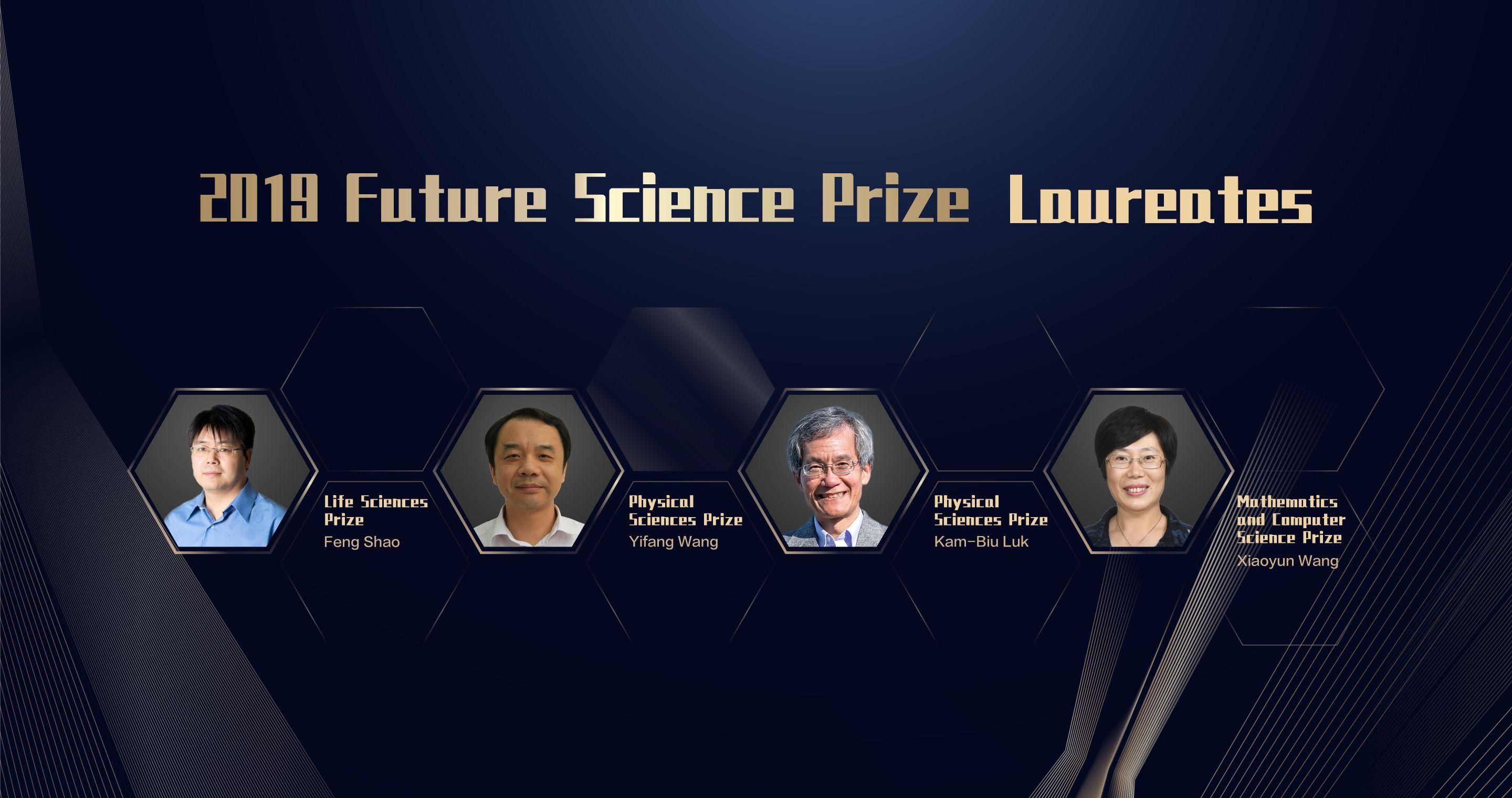 Future Science Prize Committee announced the winners of 2019 in Beijing on September 7.

Prof. Feng Shaowon the Prize in life sciences for his seminal discoveries of cytosolic LPS receptors and downstream effectors in inflammatory responses to pathogenic bacteria”.Prof. Yifang Wang and Prof. Kam-Biu Lukwon the Future Science Prize in physical sciencesfor the experimental discovery of a new type of neutrino oscillations, which opens the door for new physics beyond the Standard Model of particle physics, particularly for new CP violation which could be the key to understanding the matter-antimatter asymmetry in the Universe.  Prof. Xiaoyun Wangwon the prize in mathematics and computer science, for her seminal contributions to cryptography by innovating cryptanalysis methods to reveal weaknesses of widely used hash functions, which have enabled new generation of cryptographic hash function standards.

Human bodies normally carry 100 trillion bacteria. Most of them live symbiotically to help us digest food and defend against other harmful microbes including bacteria that can cause disease when grown out of control. How the body’s immune system distinguishes between beneficial and harmful bacteria and mount immune response are central questions in biological research. In the past ten years, Dr. Shao’s laboratory has provided comprehensive answers by identifying several cytosolic pattern recognition receptors (PRRs) that specifically recognize the invading bacteria and by revealing the molecular mechanisms through which host cells mount inflammatory responses. Most notable was the discovery of the inflammatory proteases caspase-4 and -5 as the intracellular receptors for endotoxin LPS of gram-negative bacteria. The direct recognition of LPS by caspase 4/5 triggers host immune reaction by activating cytokines. In addition, Dr. Shao’s laboratory as well as Dr. Vishva M. Dixit’s laboratory discovered gasdermin D as a substrate of caspase 4/5, whose cleavage triggers pyroptosis. Therefore, Dr. Shao’s studies not only shed new light on our understanding of innate immune mechanisms, but also paved the way for designing potential new therapeutic strategies or vaccines for hard-to-treat bacterial infections and related diseases. 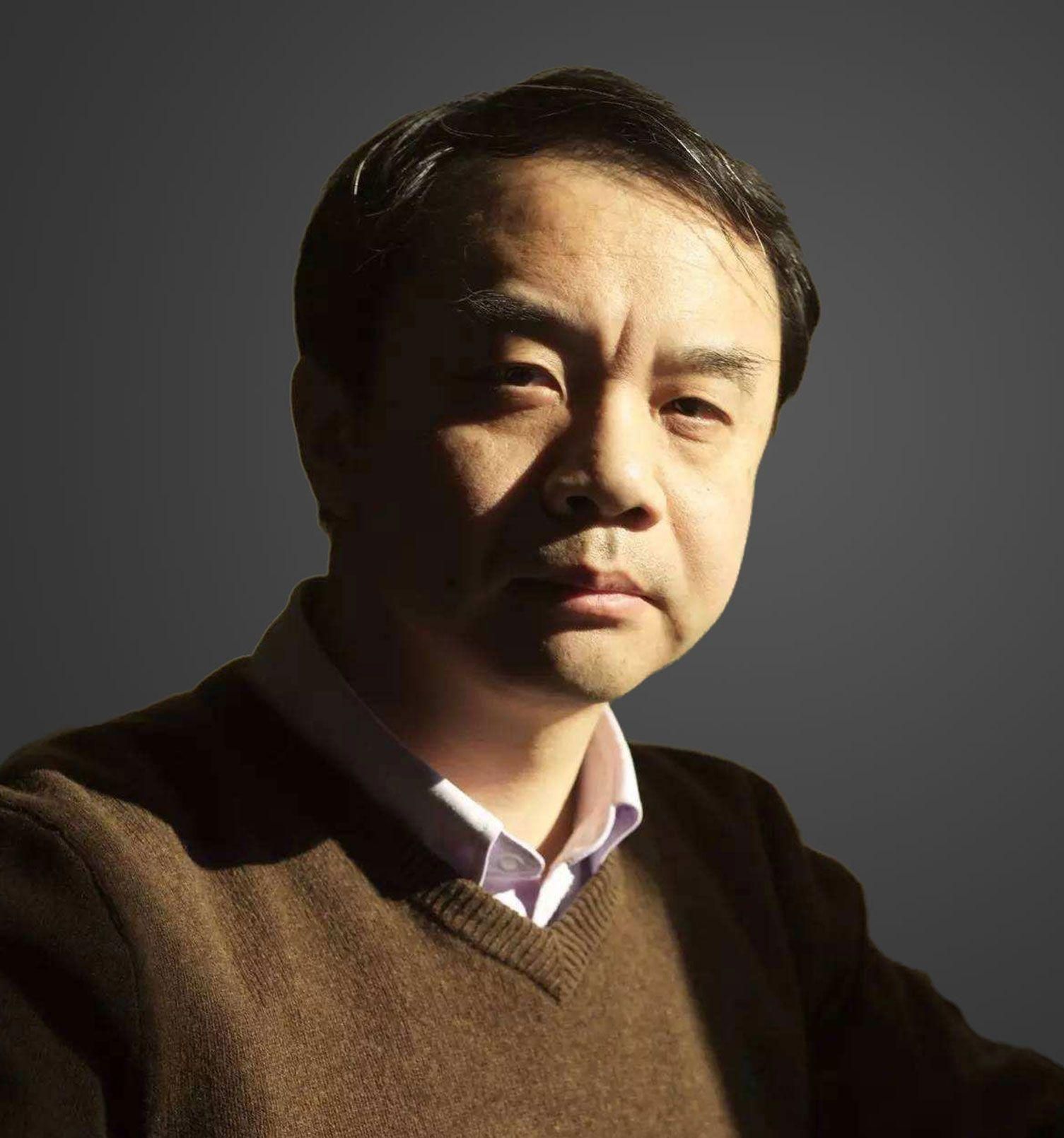 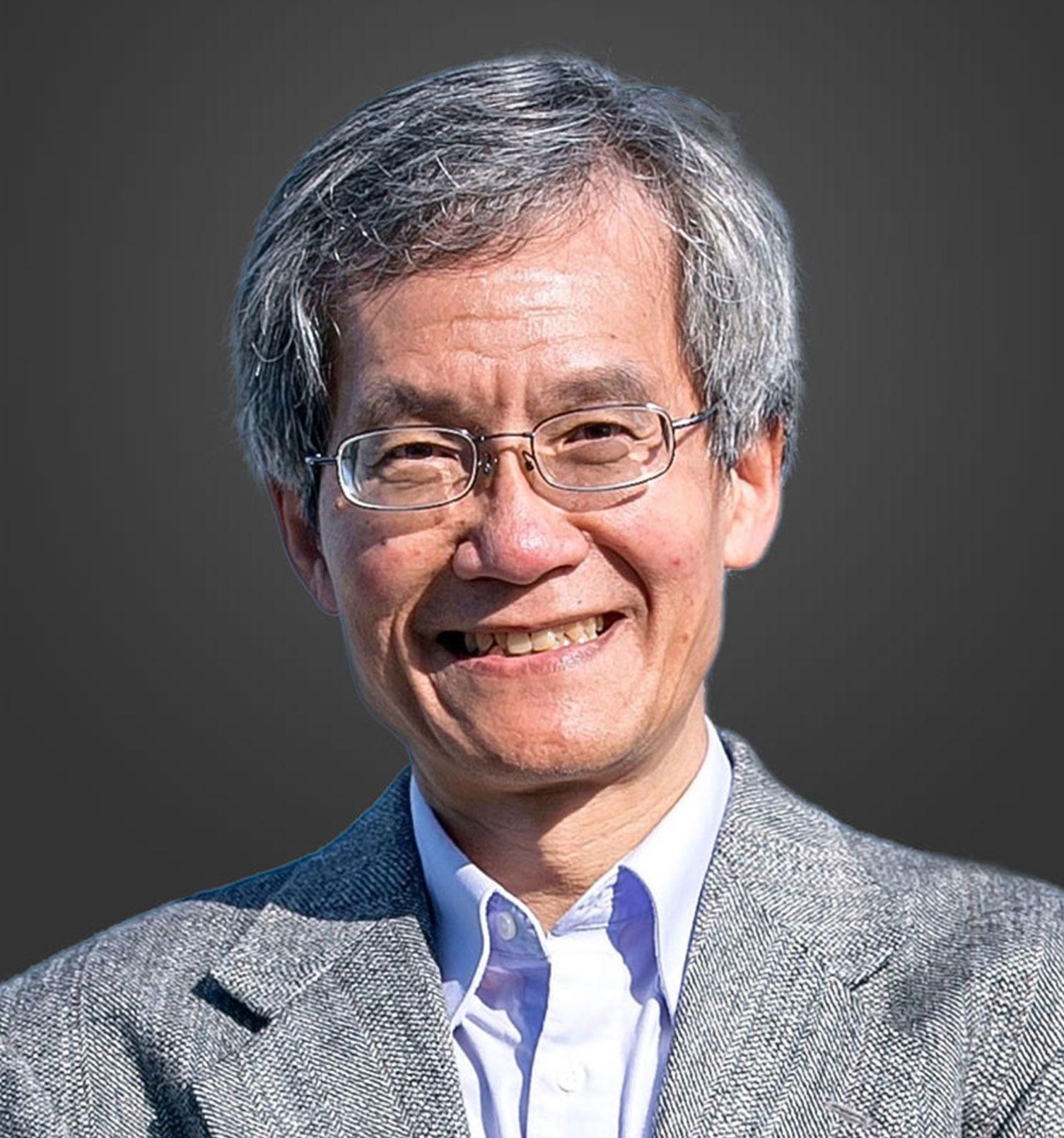 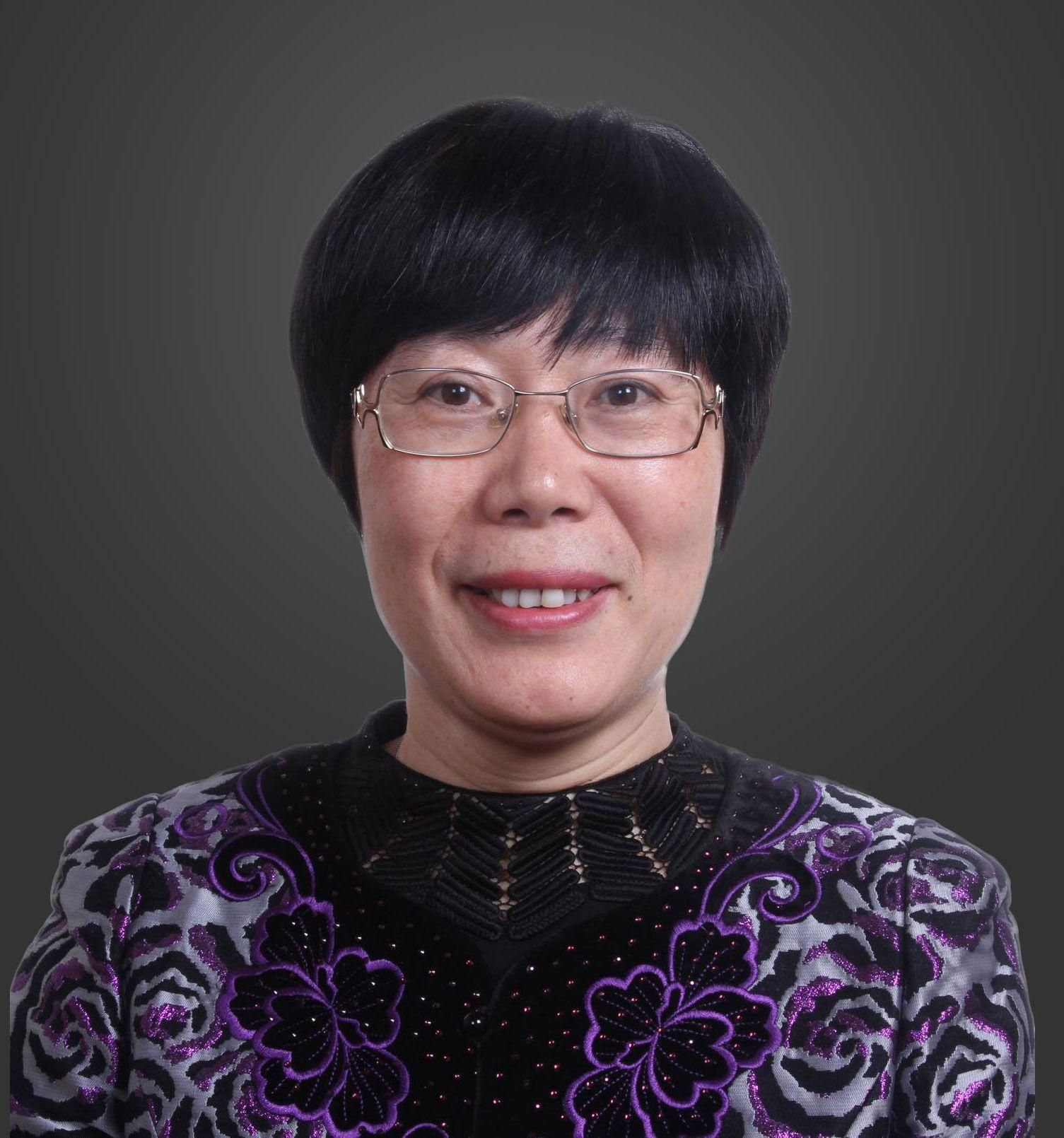 Prof. Xiaoyun Wang developed a series of powerful cryptanalysis methods, especially bit-based modular differential cryptanalysis, for cryptographic hash functions.  Her methods showed the fatal weaknesses of many previously considered secure cryptographic hash function standards, and revolutionized how to analyze and design new-generation standards.  In 2004, Prof. Wang presented a novel analysis method called bit-based modular differential cryptanalysis, and demonstrated true collisions of MD5, a widely used cryptographic hash function for over a decade.  This was a surprise result in the cryptography community at the time as MD5 had withstood over a decade of attacks from many other cryptographers. In 2005, she and her coauthors extended the method to attack several other well-known hash functions including MD4, RIPEMD, and HAVAL-128.  In the same year, she and her collaborators published an approach to show that it was possible to find collisions of SHA-1, another widely used cryptographic hash function standard, with 2^69 and then further reduced to 2^63 operations. Previously, most researchers were convinced that it was not feasible to find collisions with fewer than 280 operations. While it was too costly in 2005 to carry out their attacks on SHA-1 in practice, others successfully executed attacks on SHA-1 on the Google cloud 12 years later using a method that built on Prof. Wang’s approach.

Her work triggered the phase out of MD5 and SHA-1 hash functions from almost all software systems including the largest software systems such as Windows and Linux.  Her work also propelled and helped the development of new-generation of cryptographic hash functions including SHA-3, BLAKE2 and SM3.  Prof. Wang herself led the design of SM3, a Chinese national standard which has been widely used by many Chinese software products since 2010.

Future Science Prize is the first privately-funded scientific award in China. It was established in 2015 to award those scientists whose original research, conducted mostly in the Greater China region, has made a significant impact on the international science community, and has passed the test of time, regardless of their nationality, gender, or age. Through promoting basic research and scientific talents in the region, the hope is to inspire society’s love for science, respect for scientists, and attention to scientific and technological developments.

The nomination and selection process of the Prize was established in according with the Nobel Prize system: the Science Committee of the Future Science Prize invites international experts as nominators. After receiving confidential nominations, the committee solicits evaluation letters from international experts in the relevant fields of the nominated work. Basing on the evaluations, the committee then votes to select the final award winners. A regulatory committee is established, consisting of law school professor Xiqing Gao from the University of International Business and Economics and KPMG, and supervises the entire award selection process.