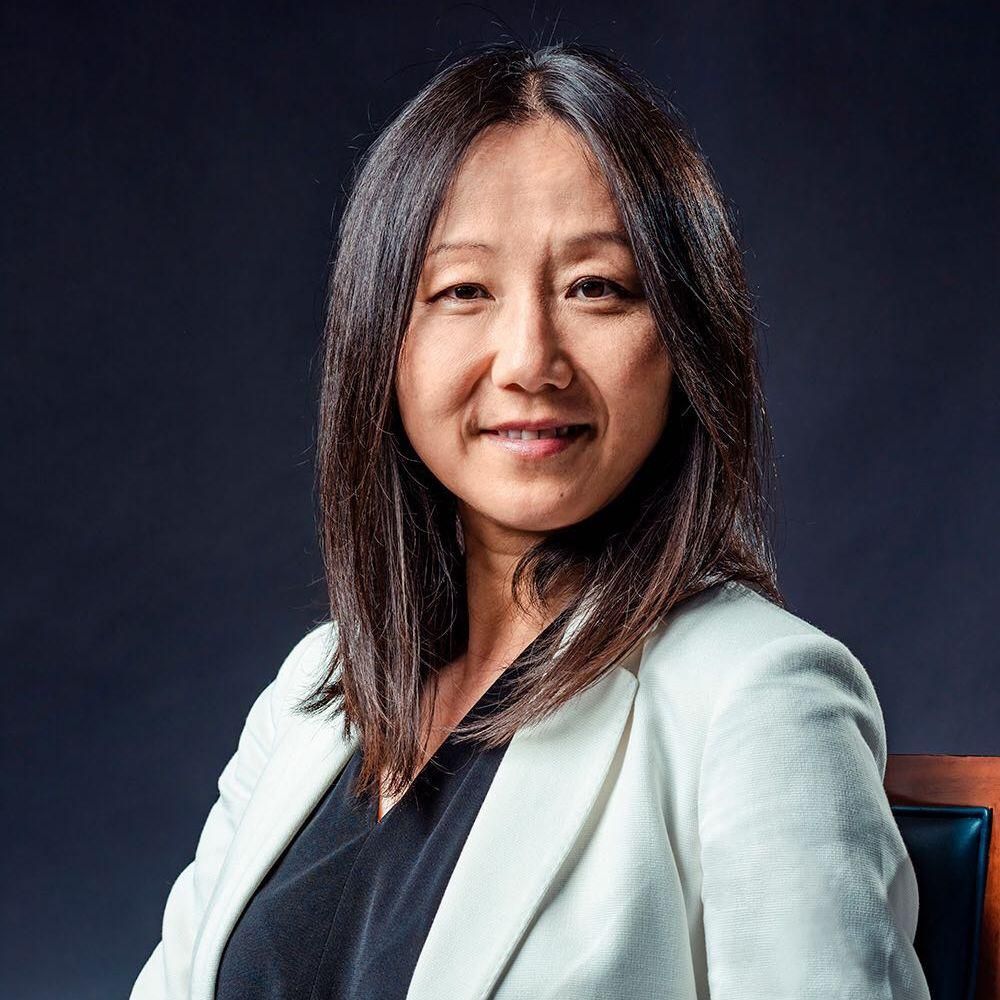 Department Chair and K.K. Lee Professor of Chemical Engineering, and by courtesy

Zhenan Bao is a Department Chair and K.K. Lee Professor of Chemical Engineering, and by courtesy, a Professor of Chemistry and a Professor of Material Science and Engineering at Stanford University. She is the founder and director of the Stanford Wearable Electronics Initiative (eWEAR). Prior to joining Stanford in 2004, she was a Distinguished Member of Technical Staff in Bell Labs, Lucent Technologies from 1995-2004. She pioneered a number of design concepts for organic electronic materials. Her work has enabled flexible electronic circuits and displays. In her recent work, she has developed skin-inspired organic electronic materials, which resulted in unprecedented performance or functions in medical devices, energy storage and environmental applications. Bao is a member of the National Academy of Engineering and the National Academy of Inventors. Bao was named “Master of Materials” by Nature magazine as Nature’s Ten people who mattered in 2015 for her work on artificial electronic skin. She was awarded ACS Award on Applied Polymer Science 2017, The L'Oréal-UNESCO For Women in Science Award in the Physical Sciences 2017, the AICHE Andreas Acrivos Award for Professional Progress in Chemical Engineering in 2014. Bao is a co-founder and on the Board of Directors for C3 Nano and PyrAmes, both are silicon-valley venture funded start-ups. 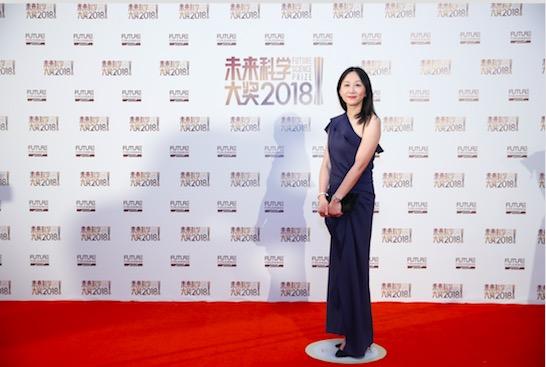 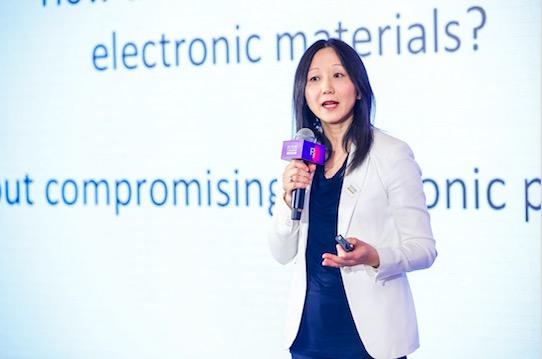 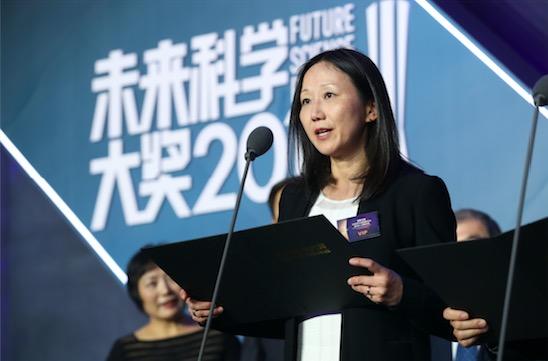