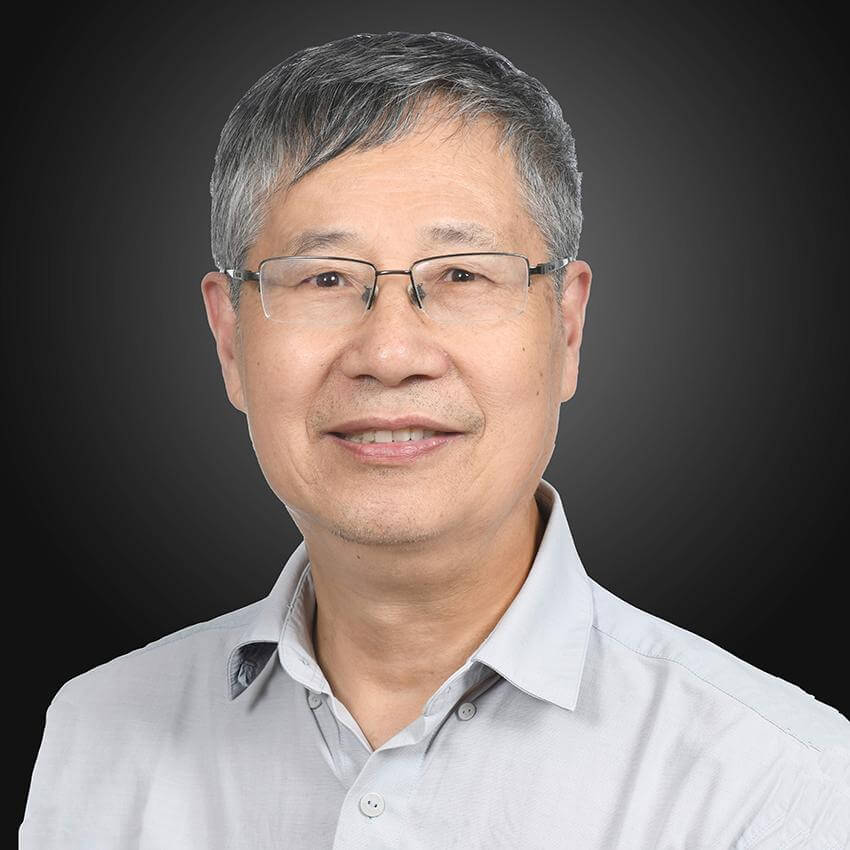 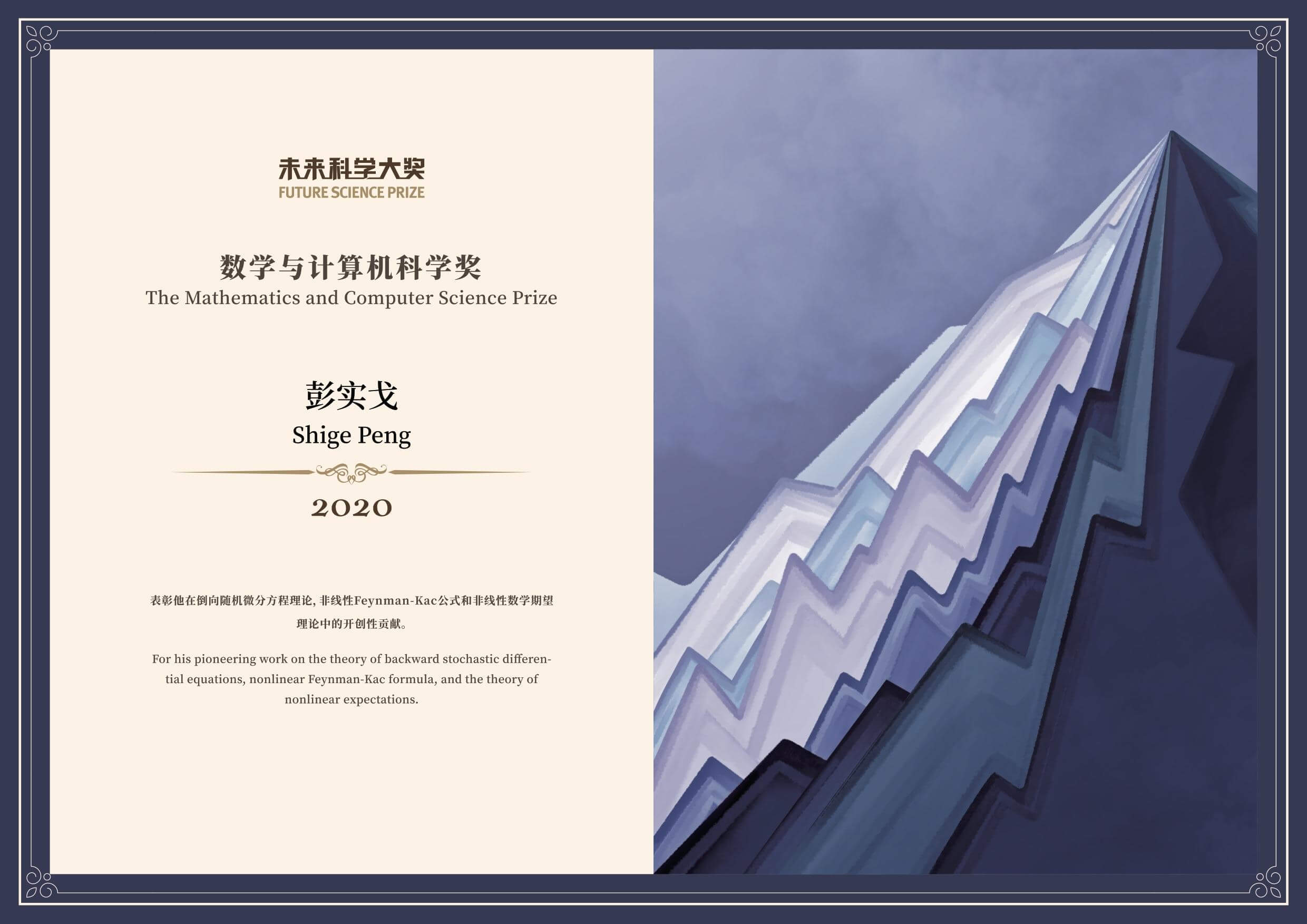 Professor Shige Peng has made pioneering and fundamental contributions in the fields of backward stochastic differential equations, nonlinear Feynman-Kac equations, and nonlinear expectations.

With Pardoux, Peng laid down the foundation for the framework of backward stochastic differential equations (BSDE) in 1990, which opened an important research area with deep mathematical theory and important applications in mathematical finance. Since then, Peng has been a major player in BSDE and has made a series of seminal contributions.

Peng developed the idea of nonlinear expectations. This is fundamentally different from the classical linear expectations, yet mathematical theory about the nonlinear analog of concepts has been established, with important applications in defining and quantifying

Professor Shige Peng was born in 1947 in Shandong, China. He obtained his Doctor Degree from Paris Dauphine University in 1985 and Ph.D. from University of Provence in 1986, both in France. He is now a professor at Shandong University in China.