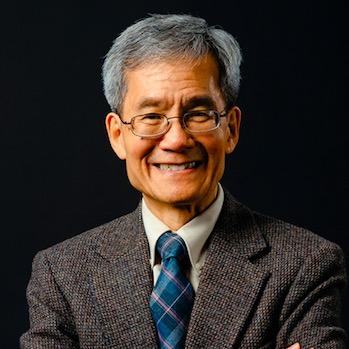 For the experimental discovery of a new type of neutrino oscillations, which opens the door for new physics beyond the Standard Model of particle physics, particularly for new CP violation which could be the key to understanding the matter-antimatter asymmetry in the Universe. 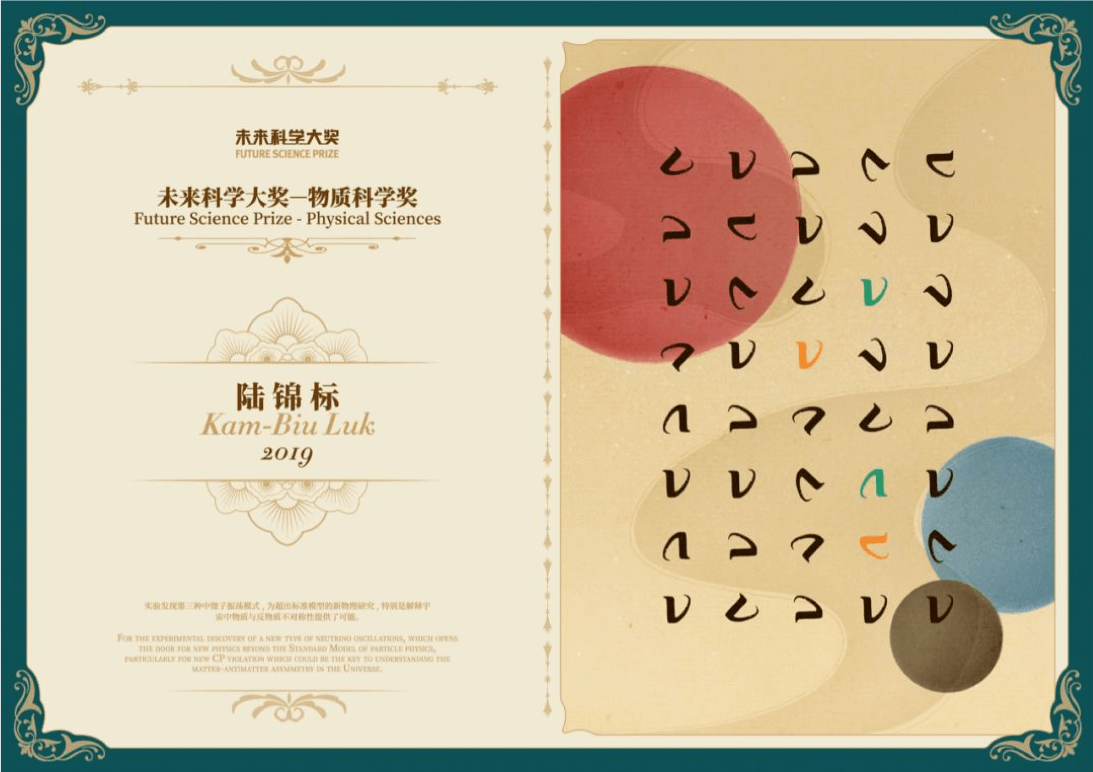 Kam-Biu Luk
For the experimental discovery of a new type of neutrino oscillations, which opens the door for new physics beyond the Standard Model of particle physics, particularly for new CP violation which could be the key to understanding the matter-antimatter asymmetry in the Universe.

Kam-Biu Luk, Born 1953 in Hong Kong, China. Ph. D. from Rutgers University in USA. He is a Miller Professor at University of California, Berkeley and a Senior Scientist at Lawrence-Berkeley National Laboratory.