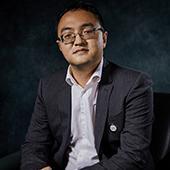 For his fundamental contributions to birational algebraic geometry 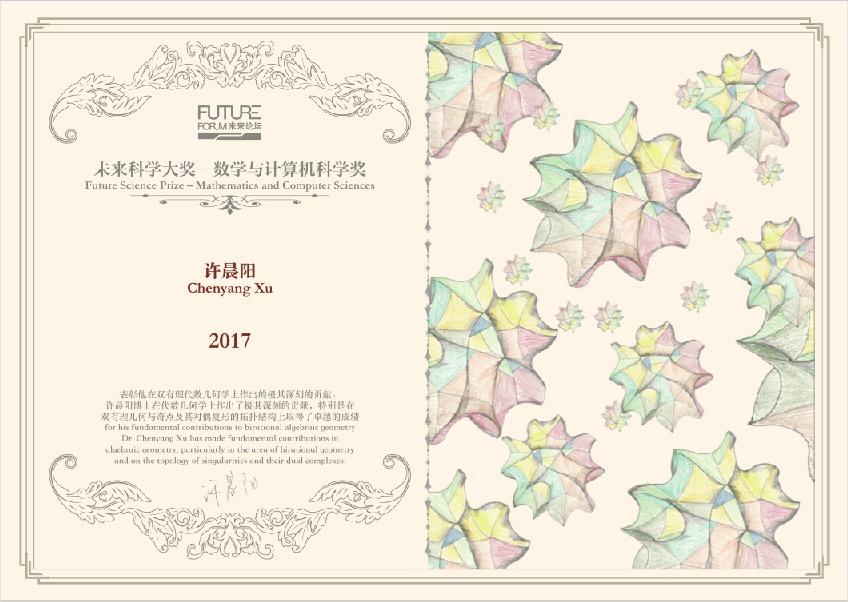 Chenyang XU
For his fundamental contributions to birational algebraic geometry

Dr. Chenyang Xu has made fundamental contributions in algebraic geometry, particularly in the area of birational geometry and on the topology of singularities and their dual complexes.

More specifically, jointly with C. Hacon and J. McKernan, Xu has developed the theory on boundedness of log general type pairs. One major application of the theory is proving the finiteness of automorphisms of a general type variety, advancing Hurwitz's century old work on curves and G. Xiao’s work on surfaces in the early 80s. Another major accomplishment of the theory is the final resolution of Shokurov’s ACC conjecture. The theory has also extended the work of Deligne-Mumford on stable curves to all dimensions; In a joint work with Chi Li, Xu has established a procedure using the Minimal Model Program to study the K-stability of Fano varieties, reducing K-stability issues to problems on special test configurations; Xu has also proved, jointly with Hacon, the existence of pl-flips in three dimensions in characteristic p, with prime p>5, generalizing a result of S. Mori in characteristic 0; Jointly with Kollar, Xu has developed a theory of studying dual complexes using Minimal Model Program. More specifically, they investigated the dual complex of a log Calabi-Yau pair and proved the finiteness result of its fundamental group, solving a conjecture by Kontsevich-Soilberman for up to four dimensions.

Xu has developed an impressively wide range of innovative techniques to tackle a broad spectrum of geometric problems in algebraic geometry and beyond, solving a series of fundamental problems. While obtaining a global recognition, Xu has also significantly contributed to the strengthening of the subject of algebraic geometry in China. 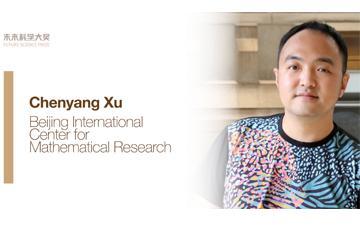 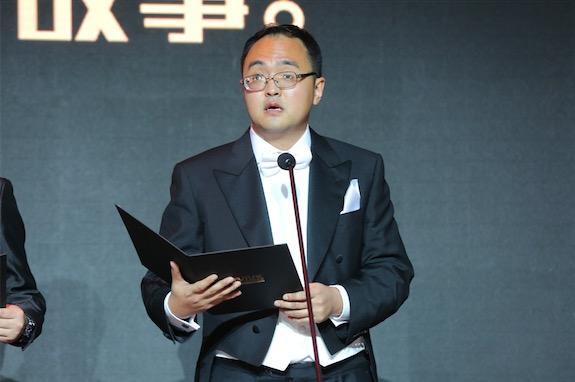 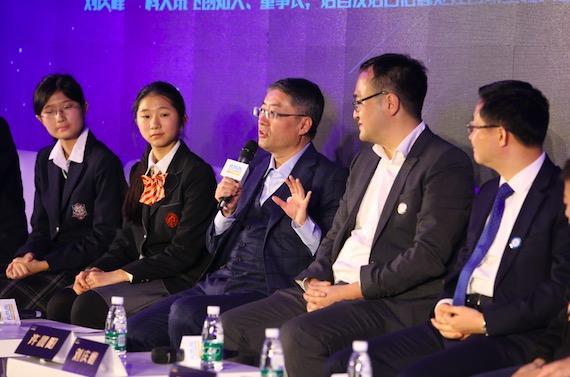 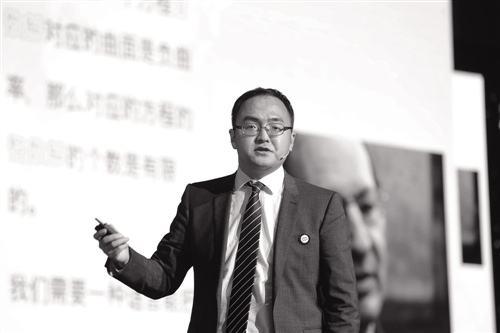 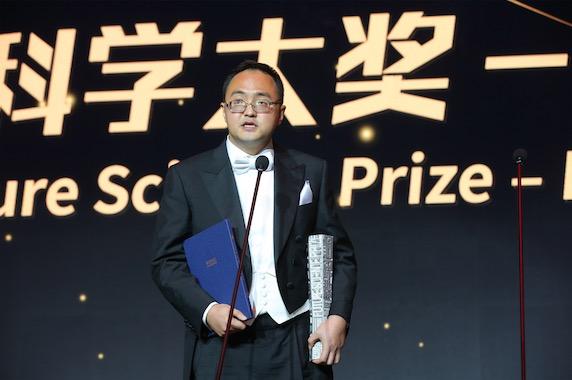 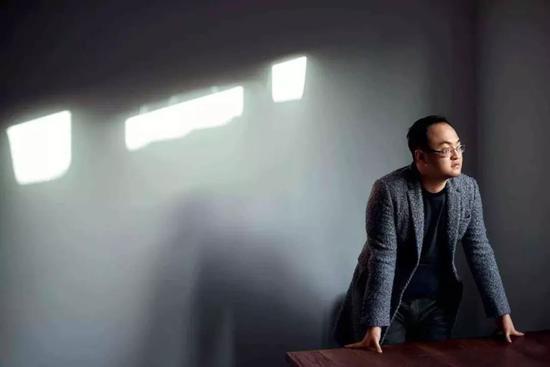