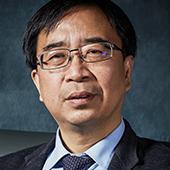 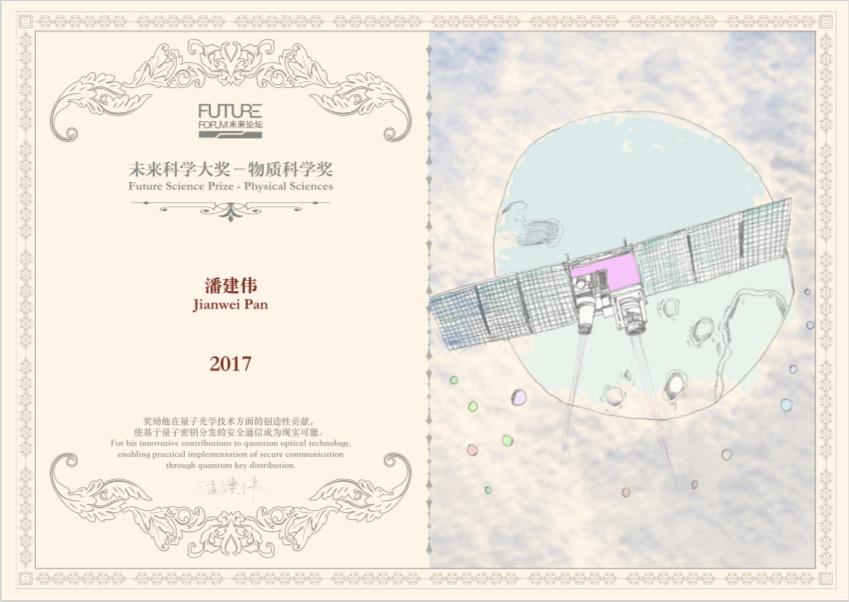 Secure communication has been sought after by human beings for thousands of years. In modern society, many areas including business and finance, military and national security all depend on encrypted communications. The current methods of encryption such as RSA and SHA communication protocols face imminent threats from emerging quantum computers, which can break them without fundamental limitations and which have been hotly pursued by many groups in the world, including Pan’s. On the other hand, QKD based on the fundamental principles of quantum mechanics offers an unconditionally safe encryption in principle, and provides the ultimate secure communication tool.

Pan’s work has put China in the world-leading position in quantum communication. He and his group first realized the metropolitan quantum communication network in Hefei in 2009 and in Jinan 2012 using optical fibers. In 2016, they developed the world longest (over 2000 km) quantum link between Beijing and Shanghai through a dozen trustable relay stations to fight the decay of fragile quantum signals through the optical fibers. To overcome the security loopholes due to the imperfect photon sources and detectors, Pan’s group developed the decoy-state method QKD and measurement-device-independent QKD based on independent-photon interferometry. The group has also advanced the quantum repeaters technologies significantly that eventually will replace these relay stations, those include developing entanglement exchanges and entanglement purifications, quantum storage and extreme phase-stability. The multiphoton interferometers again play a critical role in all these technologies.

Jianwei Pan, born 1970 in Zhejiang, China. Ph.D. 1999 from the Institute of Physics, University of Vienna, Austria. Professor at the University of Science and Technology of China. 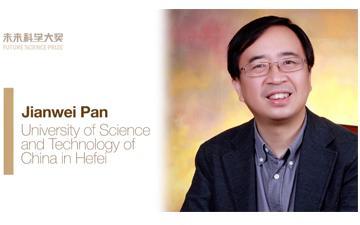 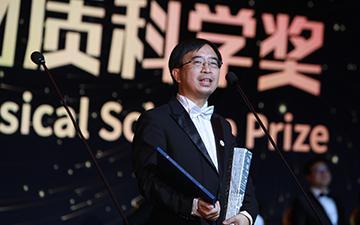 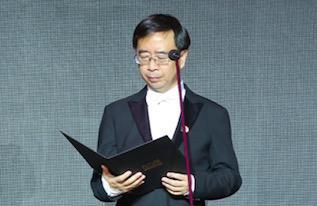 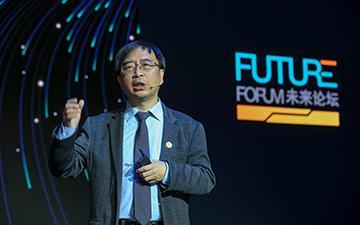 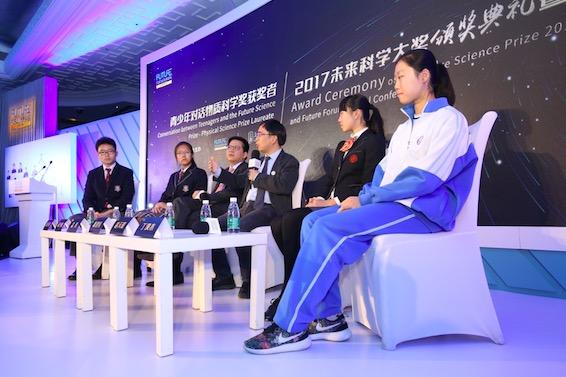 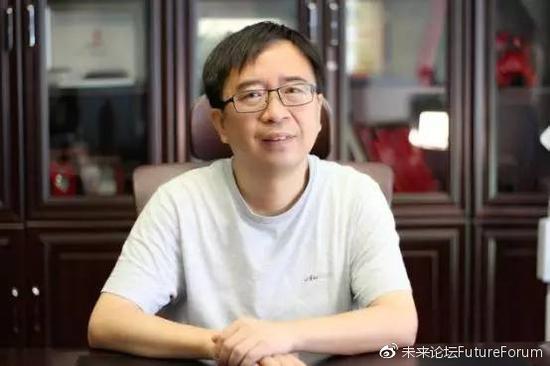