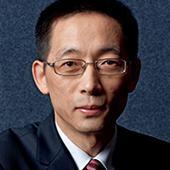 For his elucidation of high-resolution structures of the eukaryotic spliceosome, revealing the active-site and the molecular-level mechanism of this key complex in mRNA maturation. 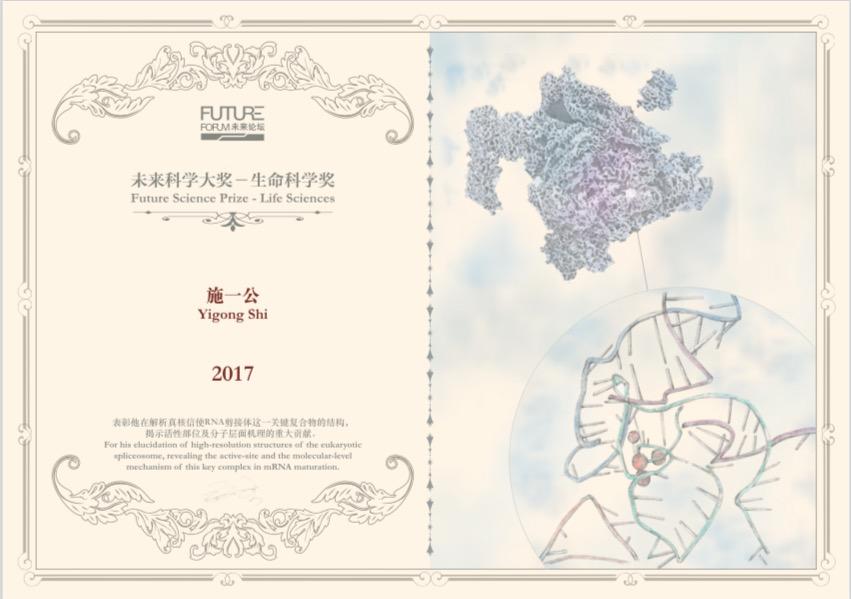 Yigong SHI
For his elucidation of high-resolution structures of the eukaryotic spliceosome, revealing the active-site and the molecular-level mechanism of this key complex in mRNA maturation.

In the central dogma of molecular biology, genetic information flows from DNA to RNA and then to protein. All eukaryotic organisms from yeast to humans contain genes that consist of exons—DNA sequences that code protein information, and introns—DNA sequences that do not code protein information. After transcribed from DNA, non-coding introns must be removed from precursor messenger RNA (pre-mRNA) by the spliceosome complex, so that mature mRNA can be subsequently translated into protein. Disruptions of RNA splicing are known to cause many human genetic disorders. However, the near-atomic resolution structure of the spliceosome, the dynamic molecular machine that mediates RNA splicing, had never been elucidated prior to Dr. Shi’s work.

Taking advantage of the recent technological breakthrough in cryo-electron microscopy and previous biochemical and structural research on the spliceosome complex from others, Dr. Shi solved the first eukaryotic spliceosome structures at near-atomic resolution, revealing for the first time the active site and vastly advanced our knowledge of the spliceosome complex [1,2]. Following this success, Dr. Shi solved additional structures of three important spliceosomal intermediates along the splicing pathway, revealing rearrangements and structural basis critical for the function of the spliceosome complex [3-6]. Dr. Shi’s laboratory also reported the atomic resolution structure of the human spliceosome [7]. Together with contributions from laboratories of Dr. Reinhard Lührmann (Max Planck Institute for Biophysical Chemistry) and Dr. Kiyoshi Nagai (MRC Laboratory of Molecule Biology), these structures collectively have led to more detailed mechanistic understanding of the splicing process, and provided structural framework to develop potential therapeutic means that may target spliceosome to treat human diseases. 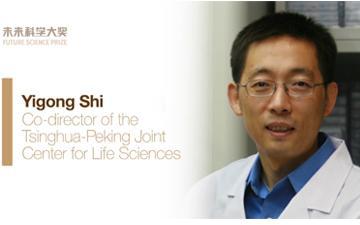 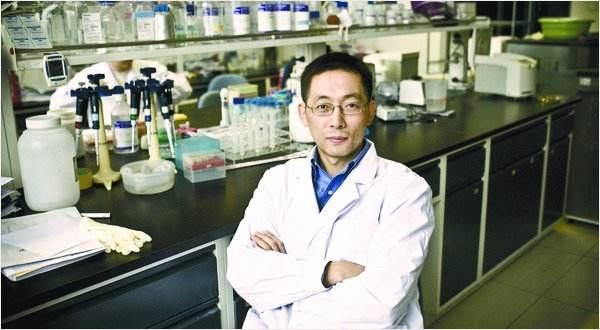 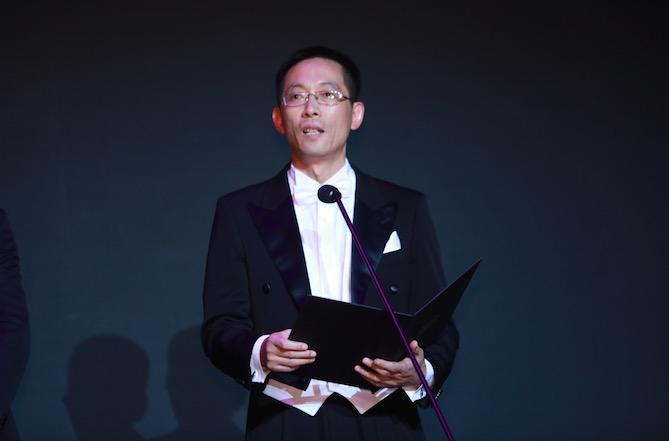 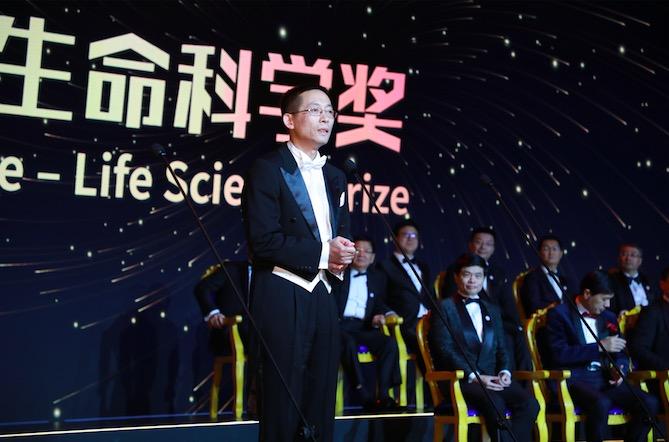 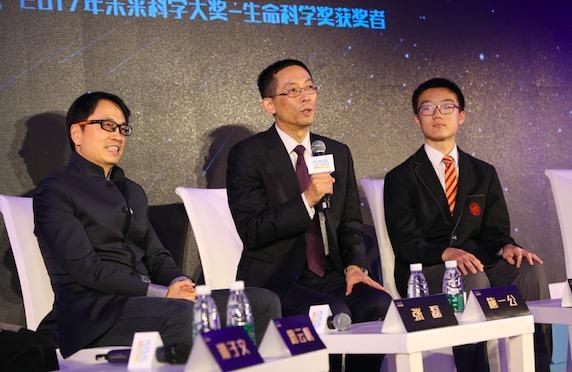 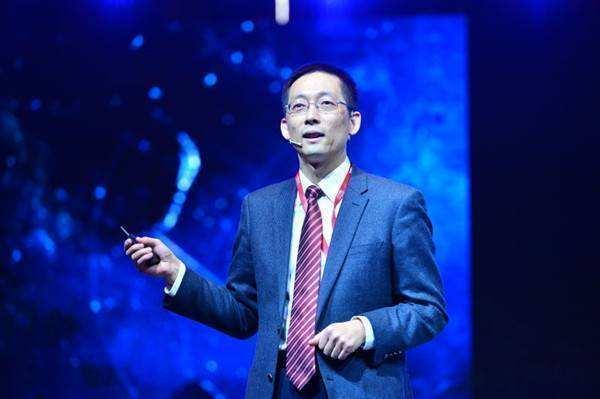