Future science prize is the first privately funded science prize established by Future Forum, a non-profit organization in Mainland China in 2016, with three award categories including life science, physical science, and mathematics and computer science, to recognize scientific breakthroughs in the Greater China region that have made significant impacts in the world and stood the test of time.

The Future Science Prize Week this year will be a 4-day online event. Its initial broadcasting times are during December 27-30, 2020.  As the pandemic caused by coronavirus posts a challenge in the world this year and reminds us the value of science for the survival and wellbeing of the human race, the program committee of the event uses “Science Lighting Up The World”as its theme to emphasize the importance of science for the humanity and to celebrate the science advances in the world and inspire the next-generation scientists. This event includes an opening ceremony, lectures by the laureates of this year’s Future Science Prize, a forum on Virus and Human Health, a forum on Women Scientists, a forum on the relationship among Education, Research and Innovation, and discussions with young scientists about scientific discoveries, innovations and scientific and technological social responsibilities, and Future Science Prize Award Ceremony.

2020 is the fifth anniversary of the future science prize.  We hope to celebrate this special year with everyone to promote science, and to transform the future with science. Let scientific spirit bring positive impact on the Greater China region, the world, and the next generation.

Where Are the Women Scientists

*  Dialogues between Investors and Scientist Entrepreneurs

Where Are the Women Scientists
12 / 27 Sun LIVE 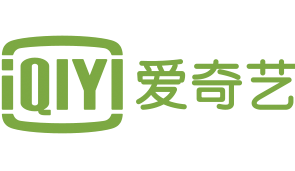 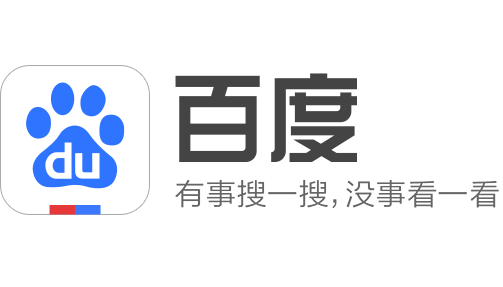 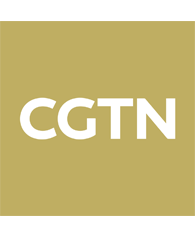 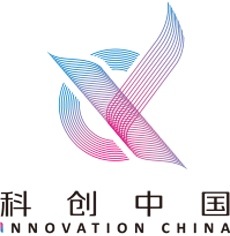 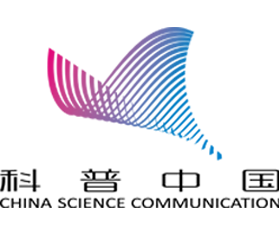 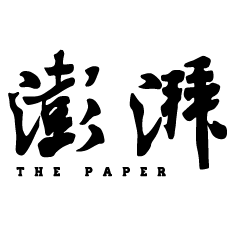 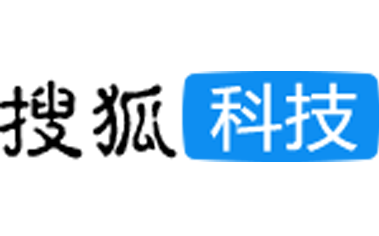 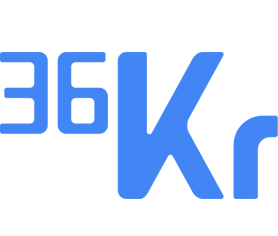 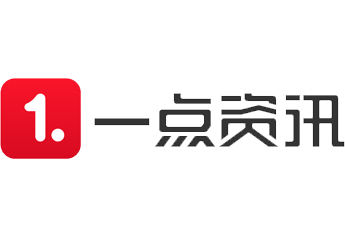 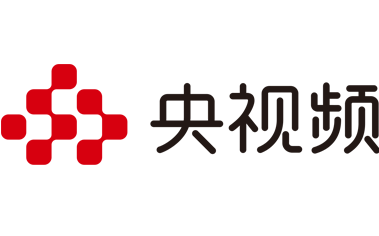 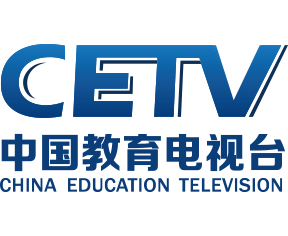 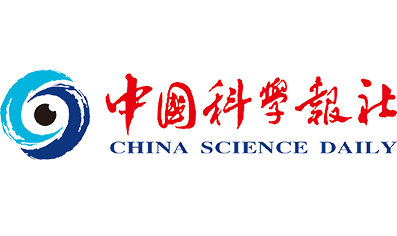 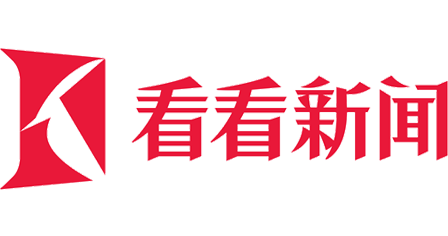 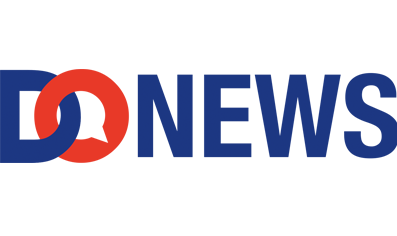