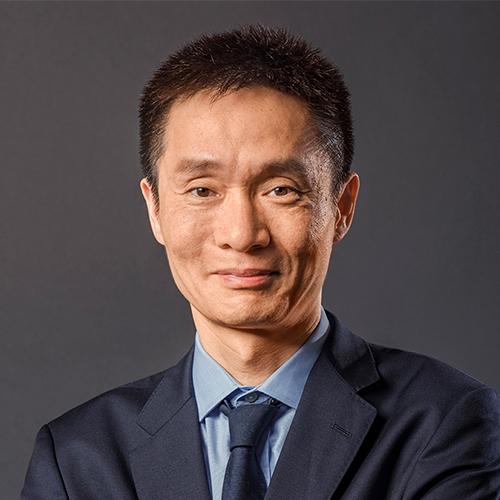 Chuan He, Ph.D., is the John T. Wilson Distinguished Service Professor in the Department of Chemistry, Department of Biochemistry and Molecule Biology, and Institute for Biophysical Dynamics at the University of Chicago. He was born in P. R. China in 1972 and received his B.S. (1994) from the University of Science and Technology of China. He received his Ph. D. degree from Massachusetts Institute of Technology in chemistry in 2000 with Professor Stephen J. Lippard. After being trained as a Damon-Runyon postdoctoral fellow with Professor Gregory L. Verdine at Harvard University from 2000-2002, he joined the University of Chicago as an assistant professor, and was promoted to associate professor in 2008 and full professor in 2010. He was selected as an Investigator of the Howard Hughes Medical Institute in 2013. He is also the director of the Synthetic and Functional Biomolecules Center (SFBC) at Peking University. Dr. He’s research spans a broad range of chemical biology, molecular biology, biochemistry, epigenetics, cell biology, and genomics. His recent research concerns reversible RNA and DNA methylation in biological regulation. His laboratory discovered reversible RNA methylation as a new mechanism of gene expression at the post-transcriptional level in 2011. 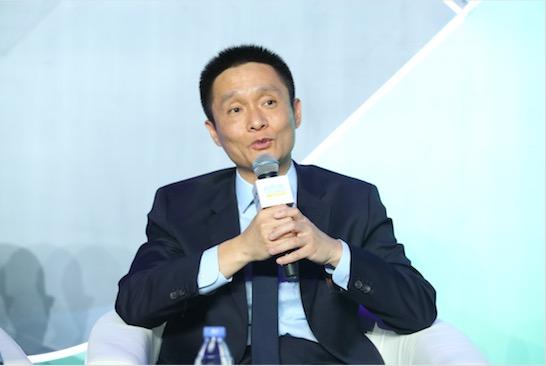 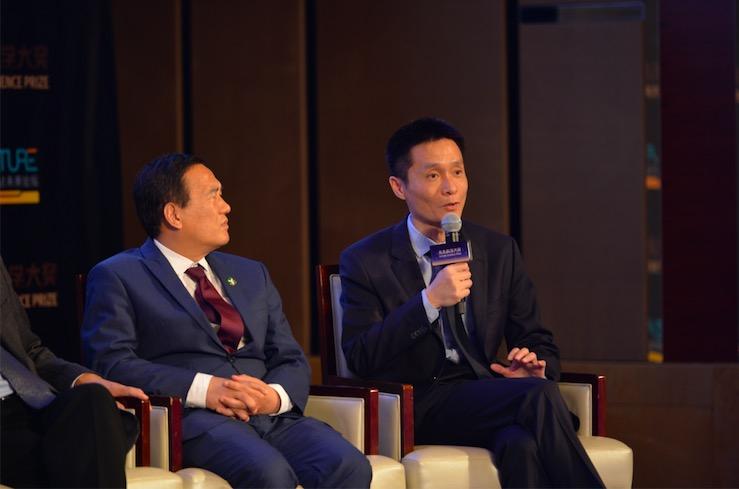 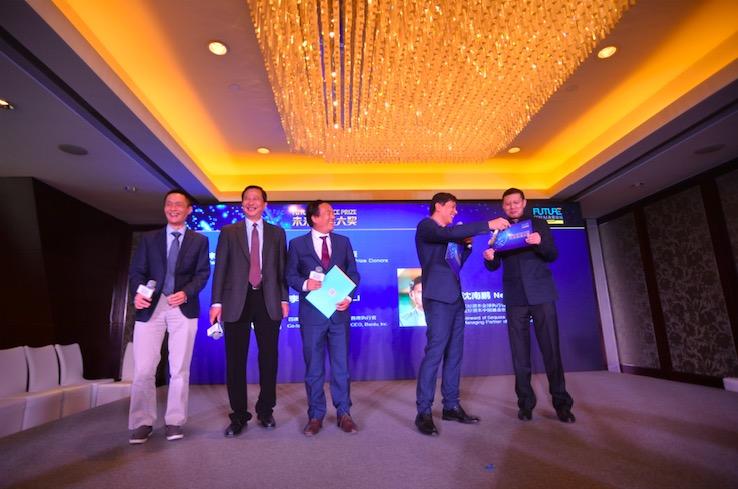