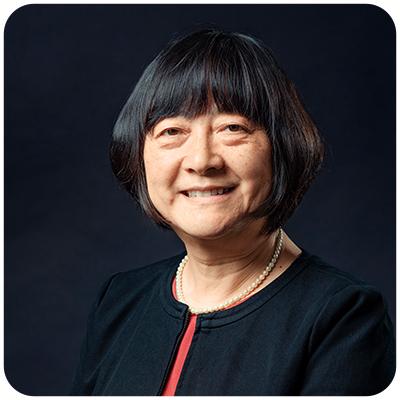 Xinnian Dong is a HHMI Investigator and an Arts and Sciences Distinguished Professor of Biology at Duke University. She completed a BS in Microbiology at Wuhan University in China in 1982 and a PhD in Molecular Biology at Northwestern University in the US in 1988 and was a Postdoctoral Scholar at Harvard Medical School from 1988 to 1992 before becoming a professor at Duke University. Dr. Dong is a pioneer in the field of molecular plant pathology. Her laboratory identified NPR1, a master immune regulator in plants, and elucidated the mechanisms by which NPR1 transduces the immune signal salicylic acid in conferring broad-spectrum disease resistance. The Dong lab also discovered that plant immune responses are regulated by the circadian clock to avoid conflicts with other metabolic activities. Recently, the Dong lab found that besides transcriptional reprogramming, translation is another key regulatory step in establishing immunity. Adding translational control to expression of NPR1 allowed engineered broad-spectrum disease resistance in rice without compromising plant fitness. Dr. Dong became a HHMI investigator in 2011, was elected as an AAAS fellow in 2011, a member of the National Academy of Sciences in 2012, an American Academy of Microbiology Fellow in 2013 and an outstanding alumna of Wuhan University in the same year. 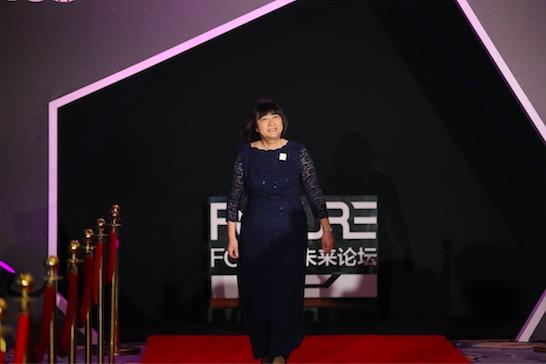 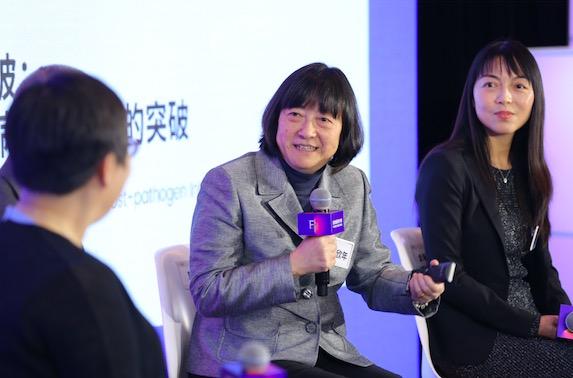 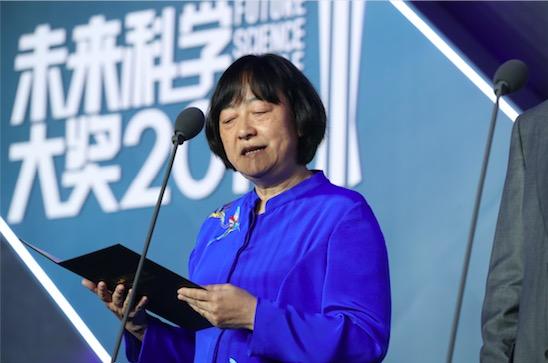