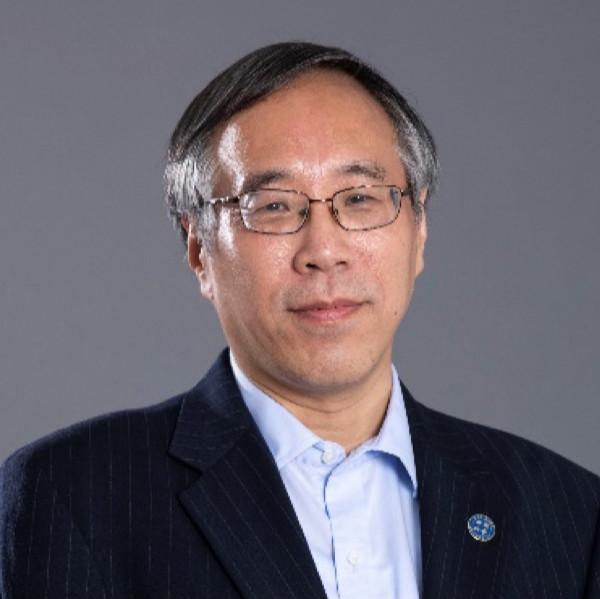 Executive Dean of the School of Science, Westlake University

Professor. Li Deng received his B.S. degree from Tsinghua University, China (1987), M.S. degree from University of Wisconsin-Milwaukee (1990), and Ph.D. degree from Harvard University (1995). He carried out his postdoctoral studies at Harvard with Professors George Whitesides and Gregory Verdine as an American Cancer Society Postdoctoral Fellow. He joined Brandeis University as an Assistant Professor of Chemistry in 1998. He was promoted to Associate Professor with tenure in 2003, to Full Professor in 2005, and was named the Orrie Friedman Distinguished Professor of Chemistry in 2005. He served as the Chair of the Chemistry Department at Brandies University from 2011 to 2014. He joined Westlake University in July of 2018 and is currently XU Yiming Endowed Chair Professor and Executive Dean for the School of Science at Westlake University.

Professor Deng is widely recognized as a pioneer and leader in the field of organocatalysis. His research program focuses on the invention and the development of powerful and practical chiral organic catalysts promoting novel and highly selective reactions. His studies have established new concepts and strategies that are utilized by laboratories around the world for the successful development of numerous new catalysts and reactions. A broad range of reactions invented in his own laboratories have been successfully applied in academic and industrial laboratories. Many of these reactions have also found wide applications in target- and diversity-oriented synthesis. Several of his catalysts have been licensed to pharmaceutical and chemical companies.Professor Deng has received the Sloan Research Fellowship, the Japan Society for the Promotion of Science Fellowship, the Chan Memorial Award in Organic Chemistry and the Arthur C. Cope Scholar Award of the American Chemical Society.