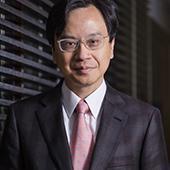 For his seminal contribution to the widely-used noninvasive prenatal test based on the original discovery of fetal DNA in maternal blood. 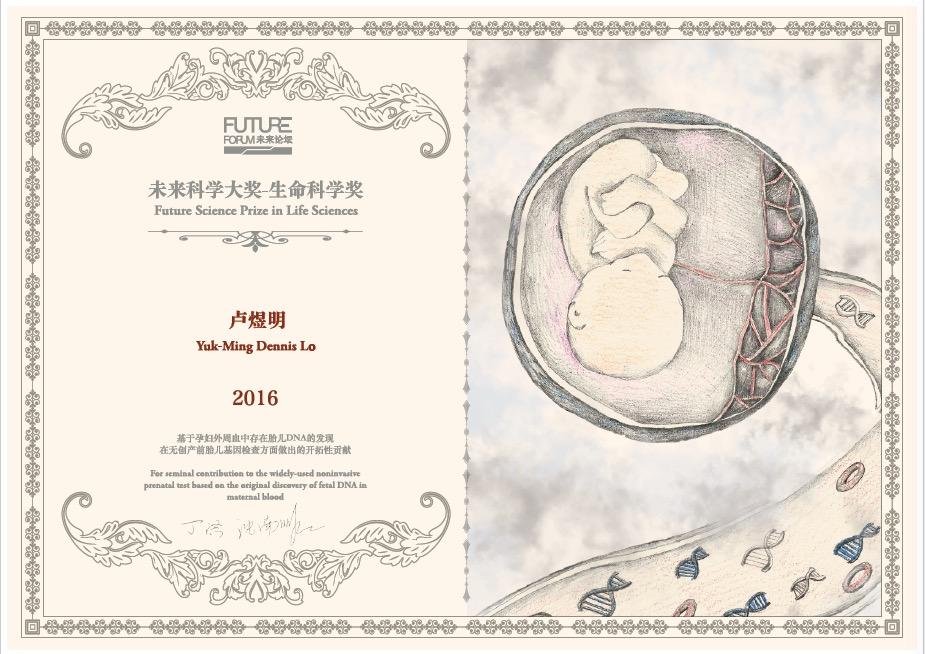 Yuk-Ming Dennis LO
For his seminal contribution to the widely-used noninvasive prenatal test based on the original discovery of fetal DNA in maternal blood.

Scientists have been trying for a long time to develop non-invasive prenatal diagnosis for detecting genetic abnormalities in fetuses. While fetal nucleated cells could enter maternal blood, these cells are very rare and not adequate for diagnosis. In contract, Prof. Lo discovered in his seminal work in 1997 and 1998 that cell-free fetal DNA exists in maternal blood [1-3]. Based on these early discoveries Professor Lo performed a series of pioneering work investigating the circulating fetal cell-free DNA and demonstrated the feasibility and practical utility of using itfor diagnosis of genetic disorders [4]. These efforts culminated in the method to quantify fetal DNA using next generation sequencing, resulting in a widely utilized approach for Down syndrome detection [5,6]. Such noninvasive prenatal test (NIPT) has been used in over 90 countries. Over a million of such tests are performed annually in China alone. This revolutionary approach has allowed countless parents around the world to benefit from noninvasive prenatal diagnosis. 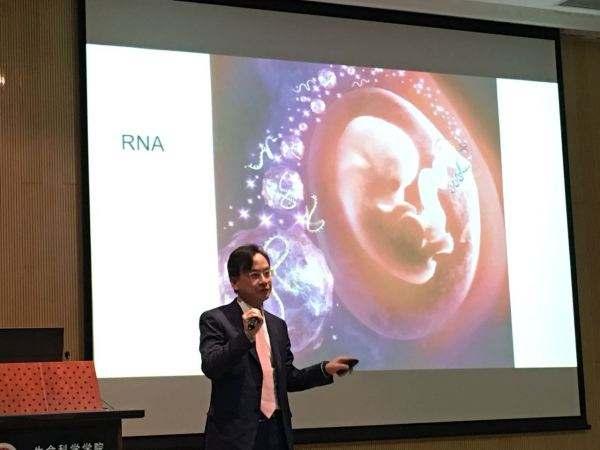 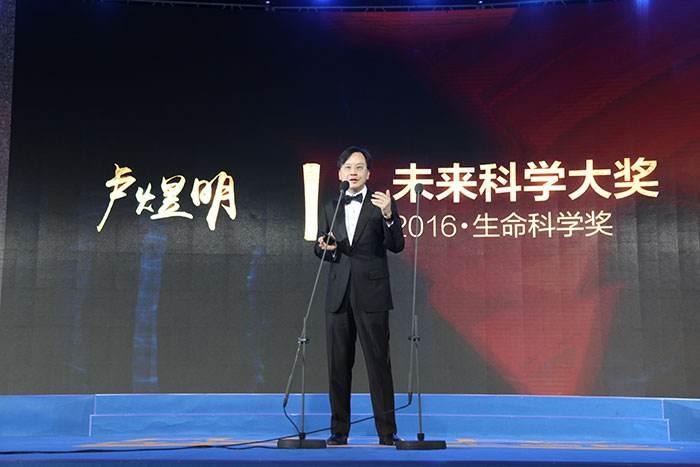 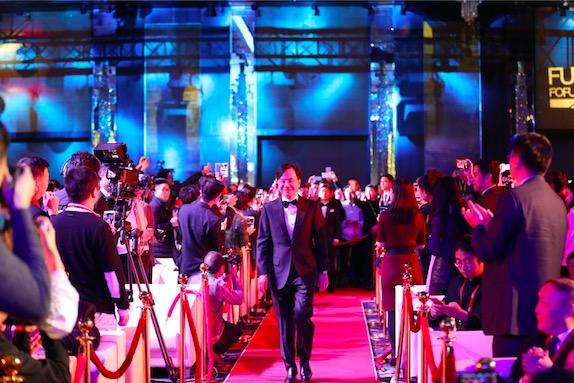 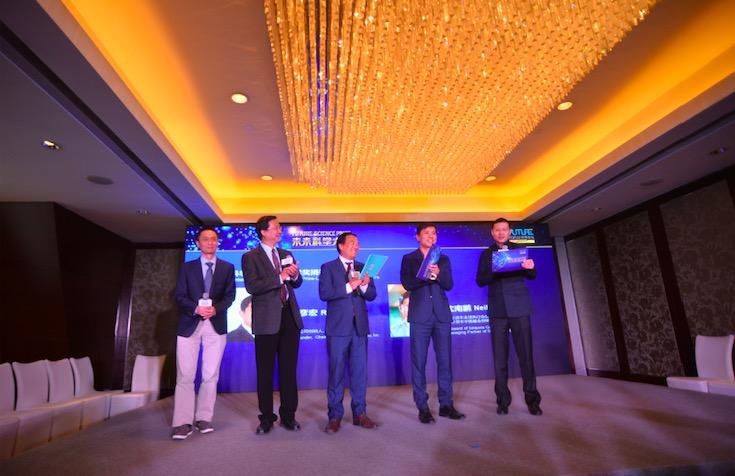