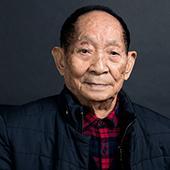 For pioneering the use of hybrid vigor to achieve higher yield and increased stress resistance in rice. 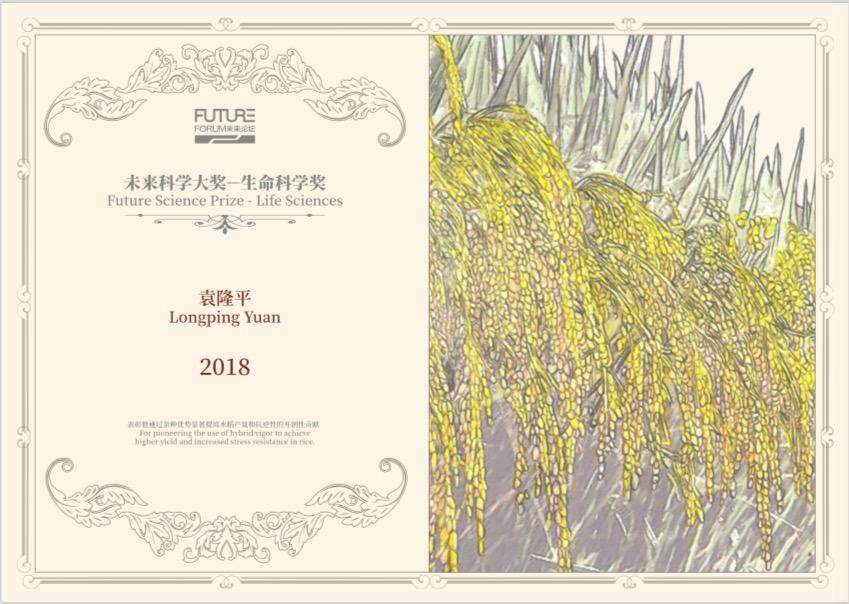 Longping YUAN
For pioneering the use of hybrid vigor to achieve higher yield and increased stress resistance in rice. 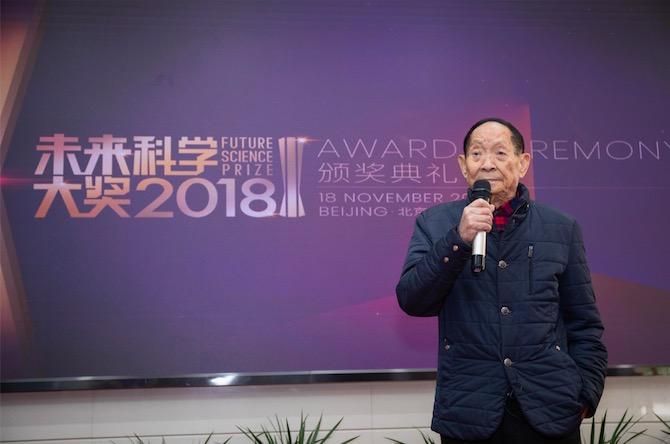 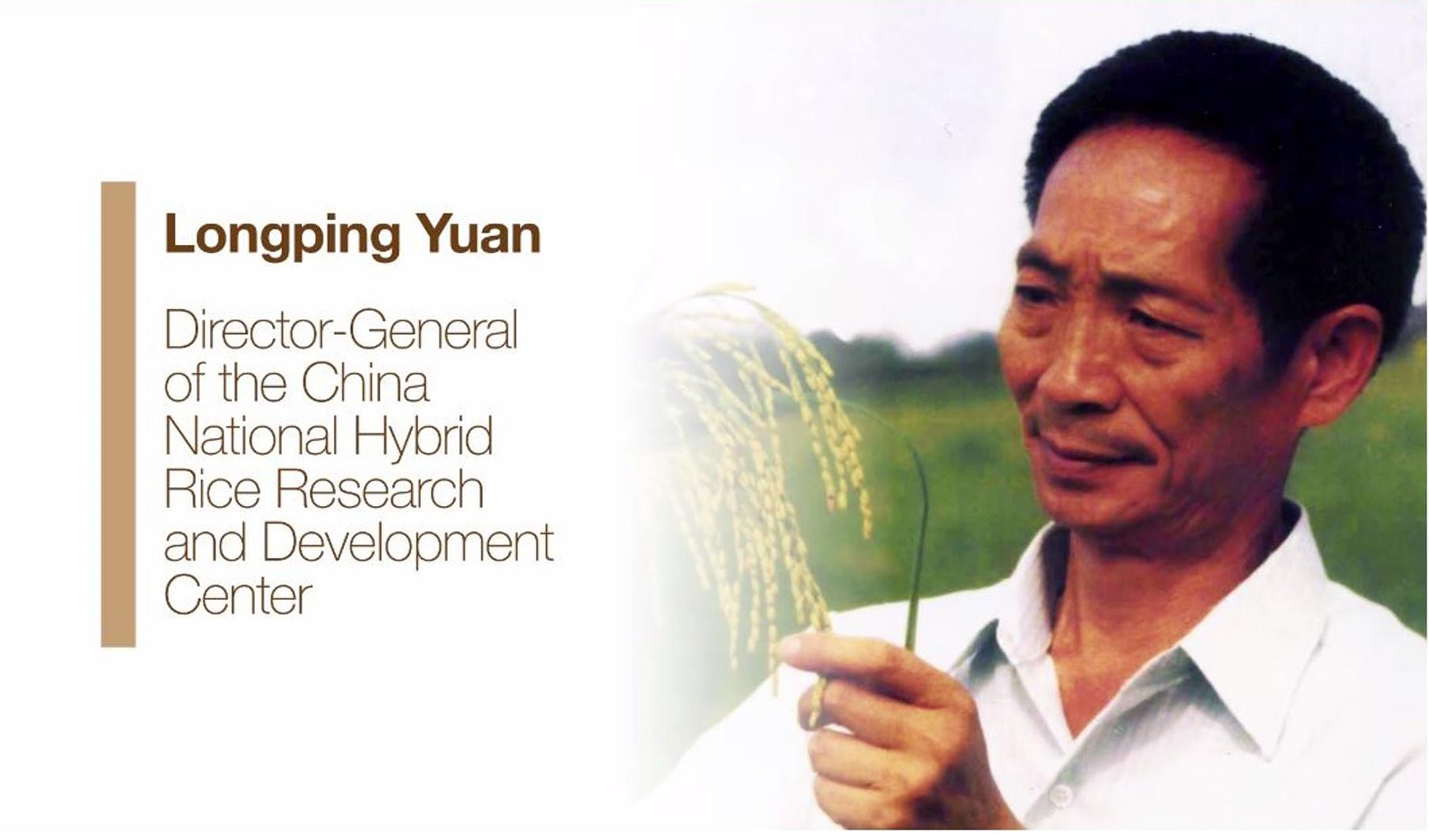 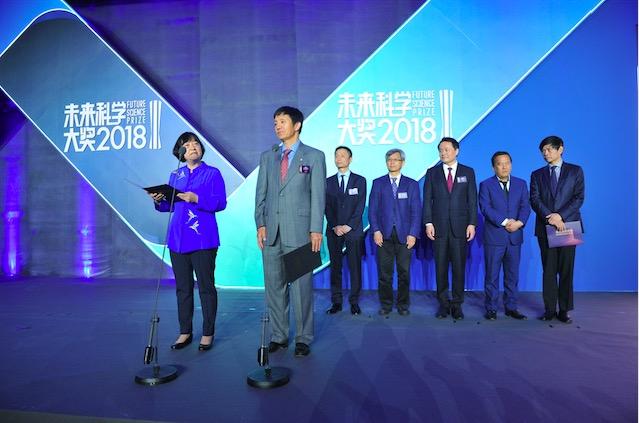