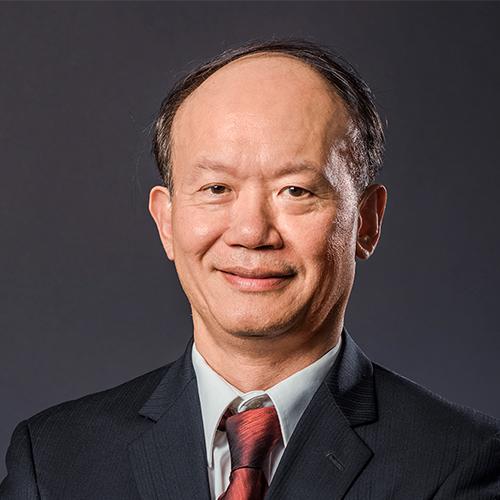 Kai Li is a Paul M. Wythes '55, P'86 and Marcia R. Wythes P'86 Professor at Princeton University, where he served on the faculty since 1986. He received his Ph.D. from Yale University, M.S. from Chinese Academy of Sciences, and B.S. from Jilin University. His research areas include operating systems, parallel and distributed systems, storage systems, and analysis of big data.  He pioneered Distributed Shared Memory (DSM), allowing shared-memory programming on a cluster of computers, which won the ACM SIGOPS Hall of Fame Award in 2012. He proposed user-level DMA mechanism for efficient cluster communication, which went into the RDMA standard of Infiniband. He co-led (with Prof. Fei-Fei Li) the ImageNet project, which propelled deep learning to become the most active research area in machine learning. He co-founded Data Domain, Inc. and led the innovation of deduplication storage system product line to replace tape libraries at data centers.  The product line has taken over 60% of the market. The company went public in 2007 and later acquired by EMC. He was elected as an ACM fellow, an IEEE fellow and a member of National Academy of Engineering. 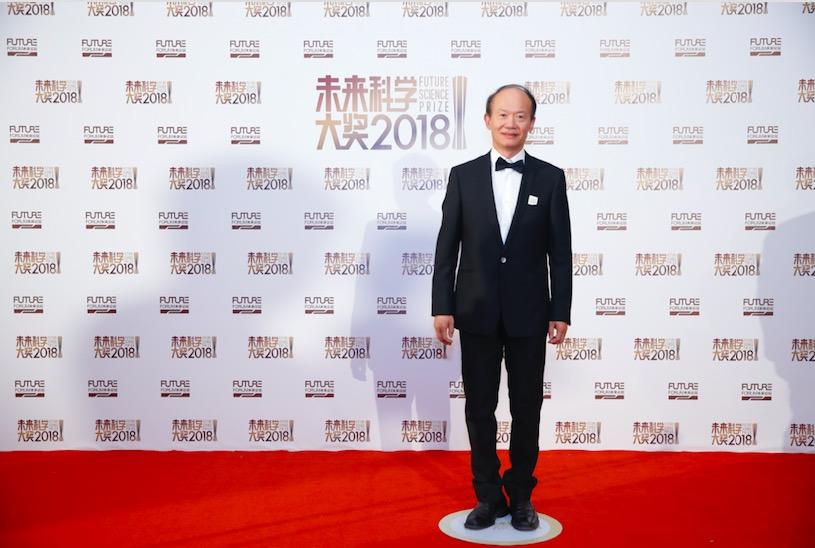 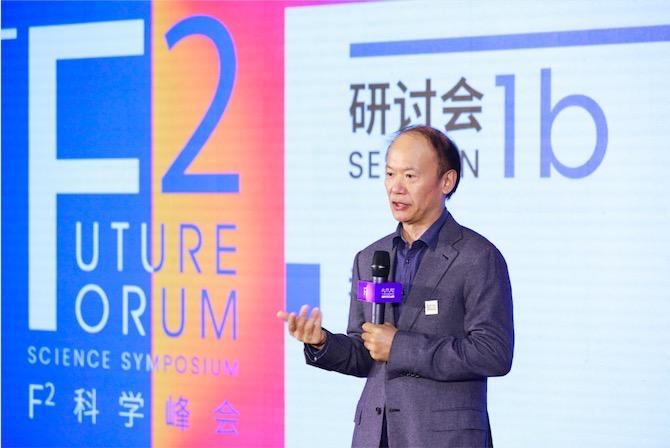 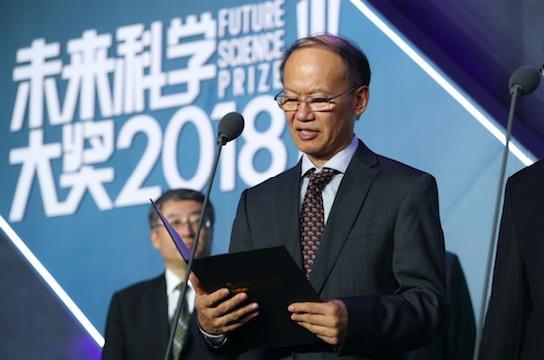 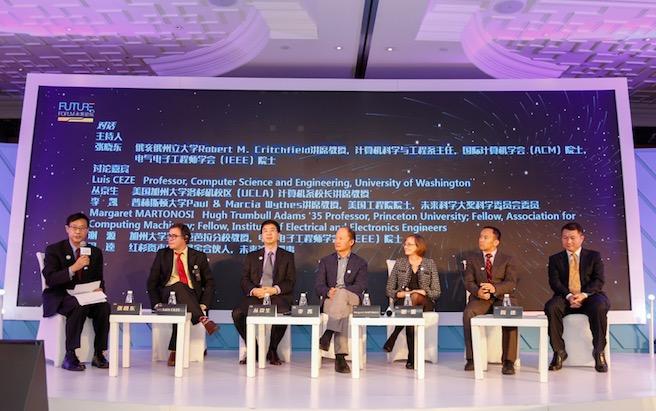 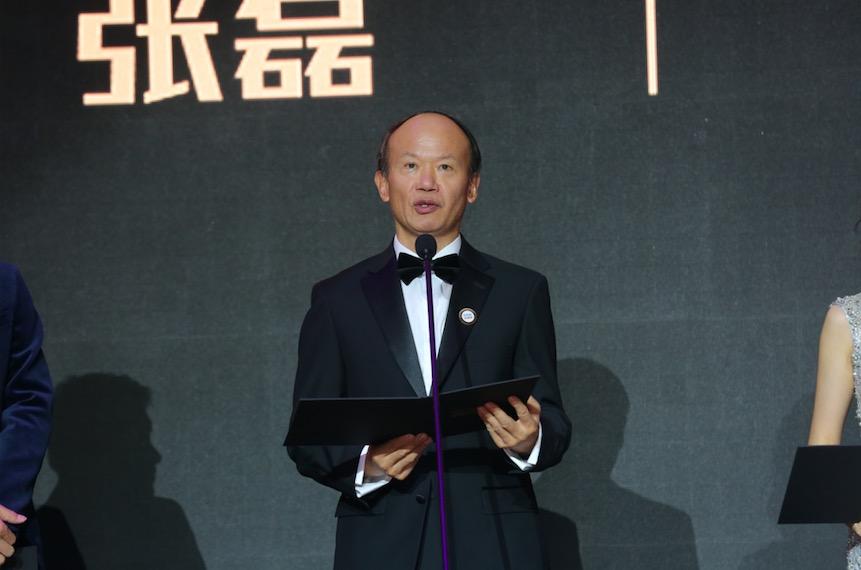 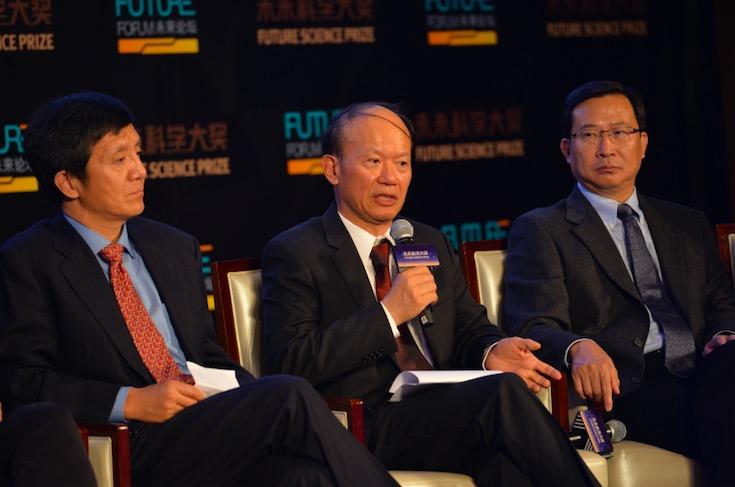 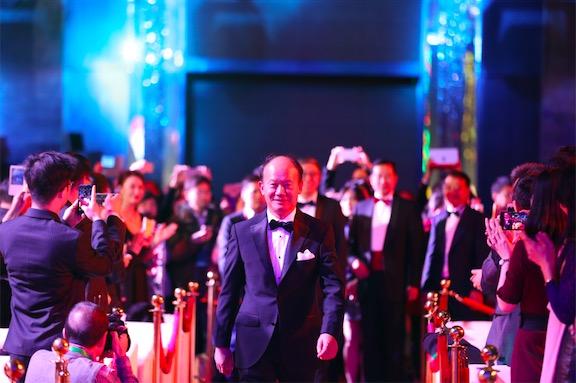 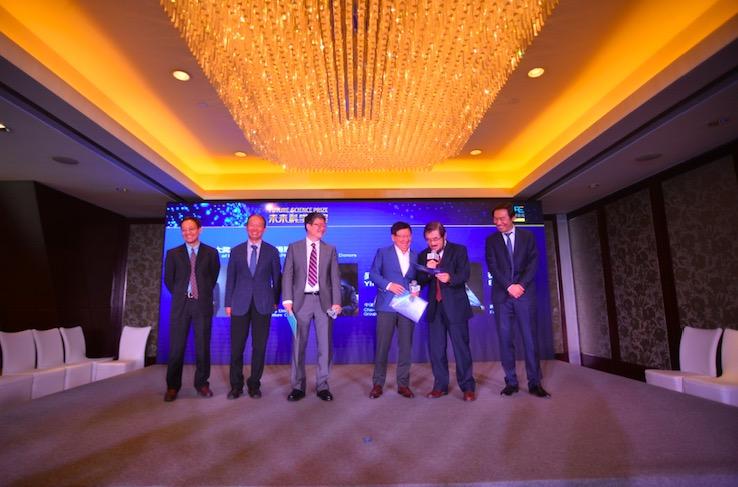 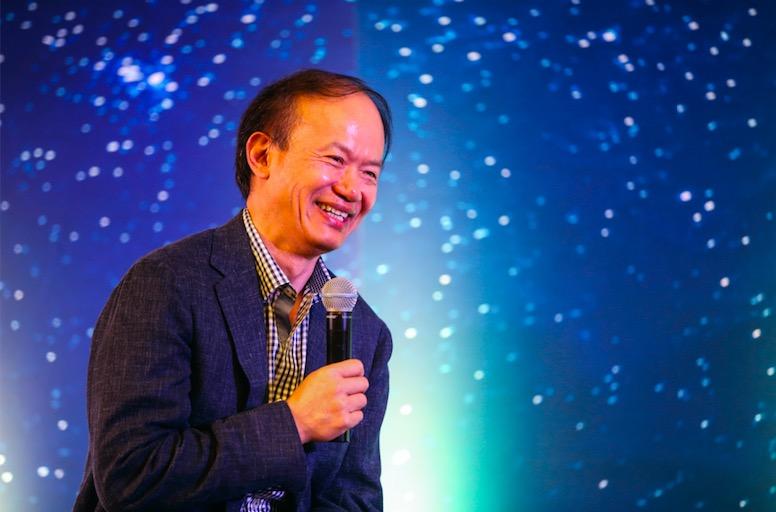 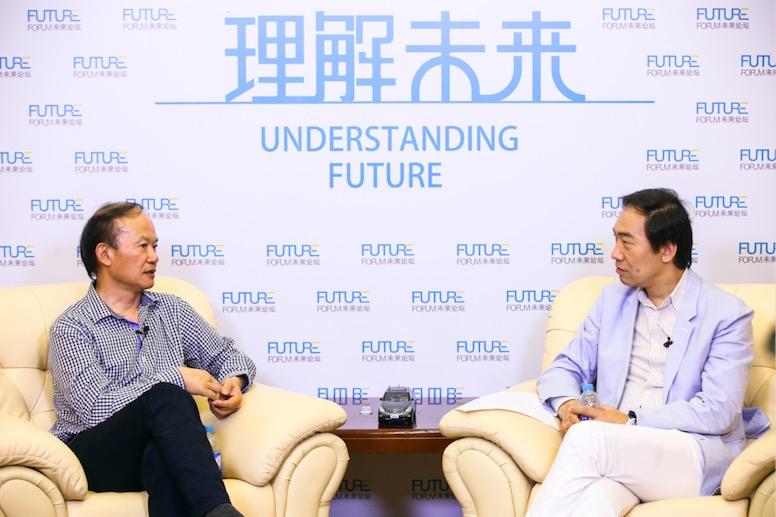